recently i become a fan of another danmei novel godest Priest, as you may know he was the author of previously adapted chinese drama guardian (zhenhun) now this post have been long undue so its kinda past the drama hype but i’ve been wanting to make a post of this just dont know where to start so bear with me

As you guess i’m loving the story guardian zhenhun even tho the drama was restricted to bromance as usual it fail to develop its full capacity but i’m happy since it let us to the existence of  the AWESOME original story, plus the 2 main actor was actually really good on potraying the veiled romantical background we deserved despite its restriction 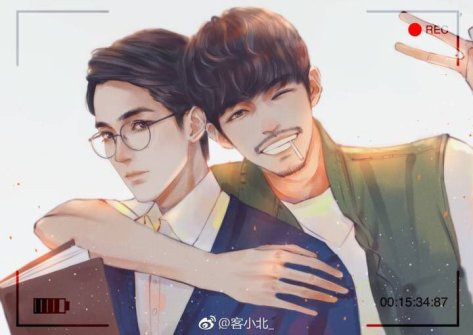 synopsis:
The Special Investigations Unit is a covert organisation that no-one in the city knows about, dedicated to investigating bizarre occurrences beyond the comprehension of the living. The Chief Zhao Yunlan isn’t a simple guy either, being the inheritor of the Guardian Order, he has always been a righteous conformist, excelling between realms of the living and the dead. While investigating a school suicide case, Zhao is attracted to the calm and reserved Professor Shen Wei, but the Professor seems to be rather fickle towards him… 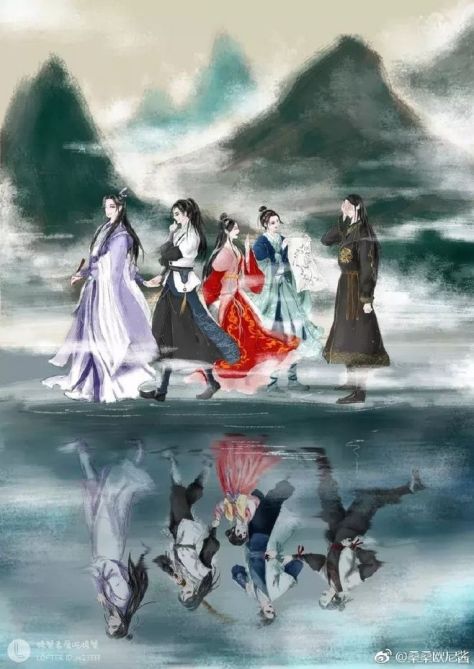 this story is much more comedic than guardian but also some tragedy, and heartwarming stories of brotherhood , as an avid reader of danmei/bl novel i found myself not caring whether the bl romance to soo loong to take off and got invested on the cute and then tear inducing story, as if i’m not reading a BL novel at all

2nd i would like to recommend is SILENT READING 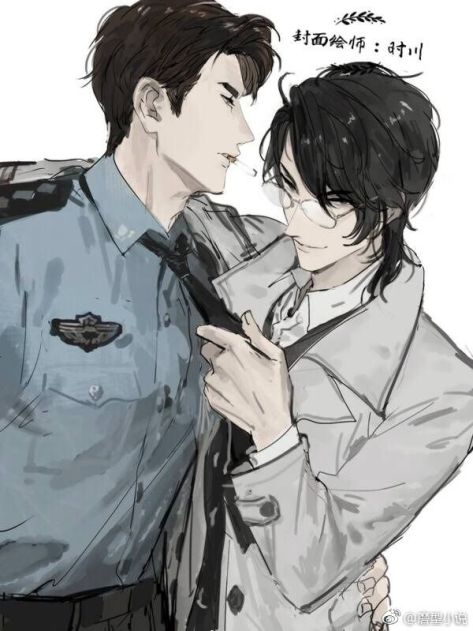 We keep reviewing and seeking out the motives of criminals, exploring the subtlest emotions driving them. It’s not to put ourselves in their shoes and sympathize, or even forgive them; it’s not to find some reasons to exculpate their crimes; it’s not to kneel down before the so-called “complexity of human nature”; nor to introspect social conflicts, much less to alienate ourselves into monsters.

We just want to have a fair trial – for ourselves and for those who still have hope for the world.

A seme thug specialized in dealing with various kinds of disobedience vs. a cowardly and dissolute uke descended from a rich family

This one is a more crime investigation action story with plot an twist very interesting to read and intially you’ll think the main pairing was someone else if you havent read the spoiler, its refreshing cause we keep on guessing whats going to happen next and as the other novel the romance to some time to kick off also

i’m also trying to read the other novel such as imperfection which was futuristic mecha story but its to vague and early right now to reviewing, if you have read the Priest novel please share your opinion as well ❤ 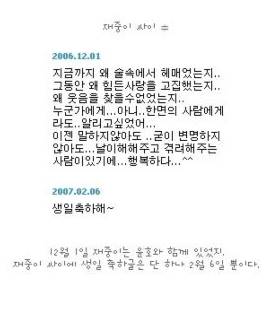 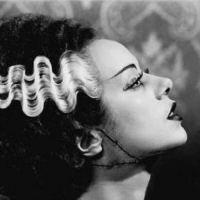 Serving Yaoi and BL Novels since 2017